“In my experience, poor people are the world’s greatest entrepreneurs. Every day, they must innovate in order to survive. They remain poor because they do not have the opportunities to turn their creativity into sustainable income.”
Professor Muhammad Yunus 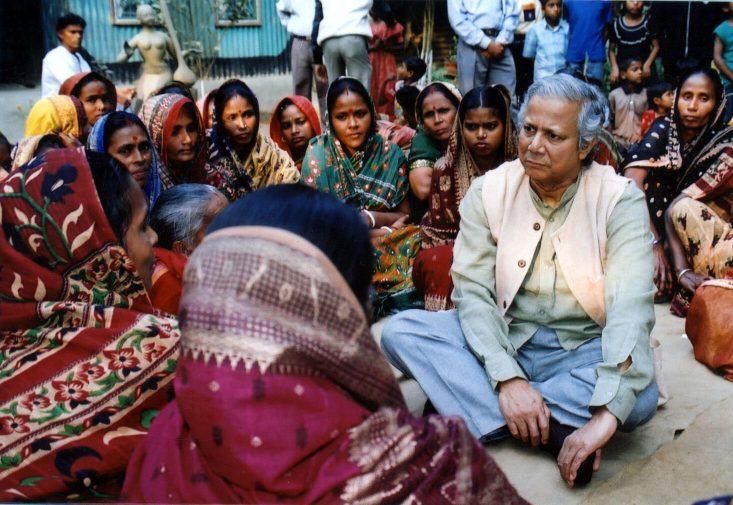 Grameen was founded by Professor Muhammad Yunus in Bangladesh in the late 1970s.

It was a radical experiment to lend $27 U.S. to a group of 42 basket weavers in Bangladesh on the strength of their character alone. The women not only repaid the loan, but they also made a small profit. The bedrock principle behind Grameen Bank is that the poor are lacking in resources but not trustworthiness or financial sensibility.

Grameen Bank serves 93% of all the villages in Bangladesh, has over nine million members, 97% of whom are women and experiences a repayment rate of 99%.

To date, around 300 million people have benefited from Grameen’s microfinance models – mostly women, the ‘poorest of the poor’, who would otherwise be financially excluded, but who have been able to access small loans from Grameen to start or grow microenterprises.

Each borrower is part of a peer group which creates ‘social capital’ – a special bond among the members which supports their small business aspirations.  The microenterprises are designed and operated by the member, and often rely on the personal strengths and knowledge of local markets.

Ninety-nine per cent of these loans are fully repaid.

The employment and income generated by these enterprises have enabled women to live fuller lives and become economically mobile, moving away from crisis and hardship, towards stability and resilience.

Grameen Bank and Professor Muhammad Yunus are well known for developing modern day microfinance and social business, having been awarded the Nobel Peace Prize in 2006. This recognised the profound impact of models that have now reached more than 300 million people to create sustainable livelihoods and realise hope, belonging and full lives, especially for women. 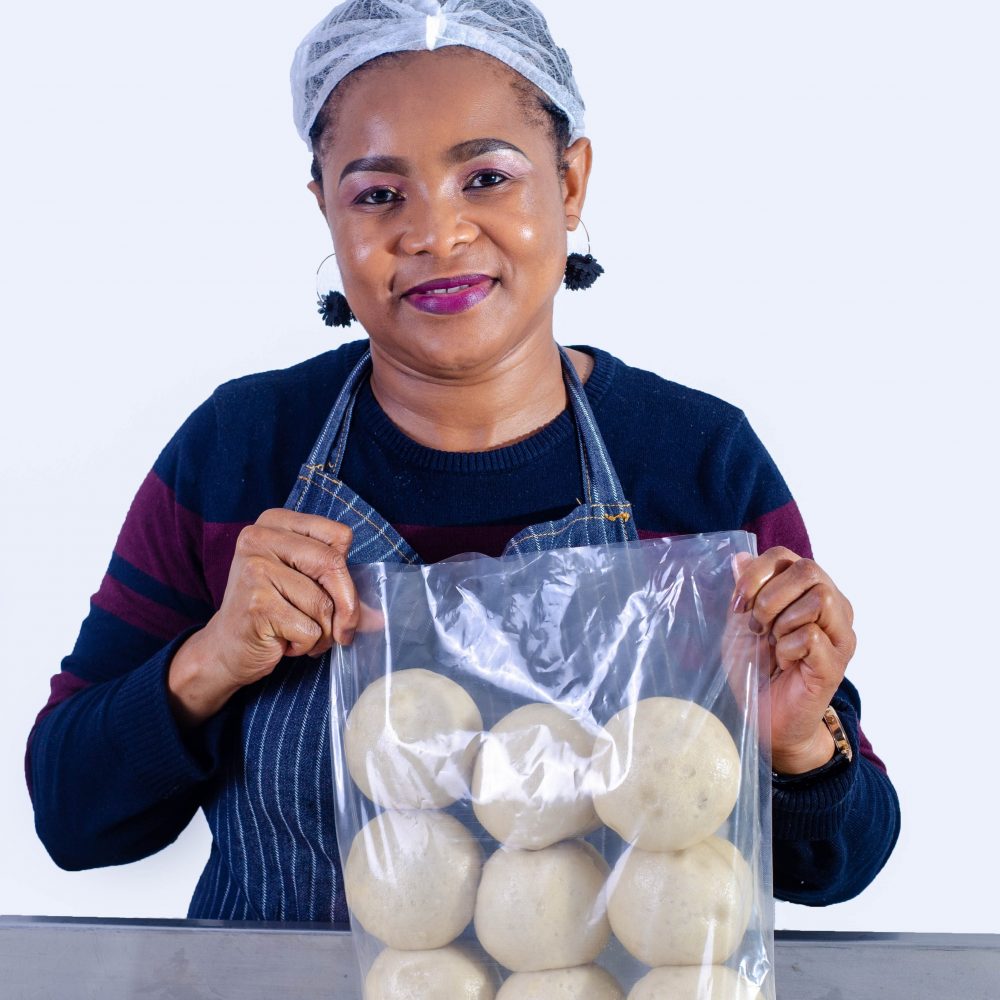