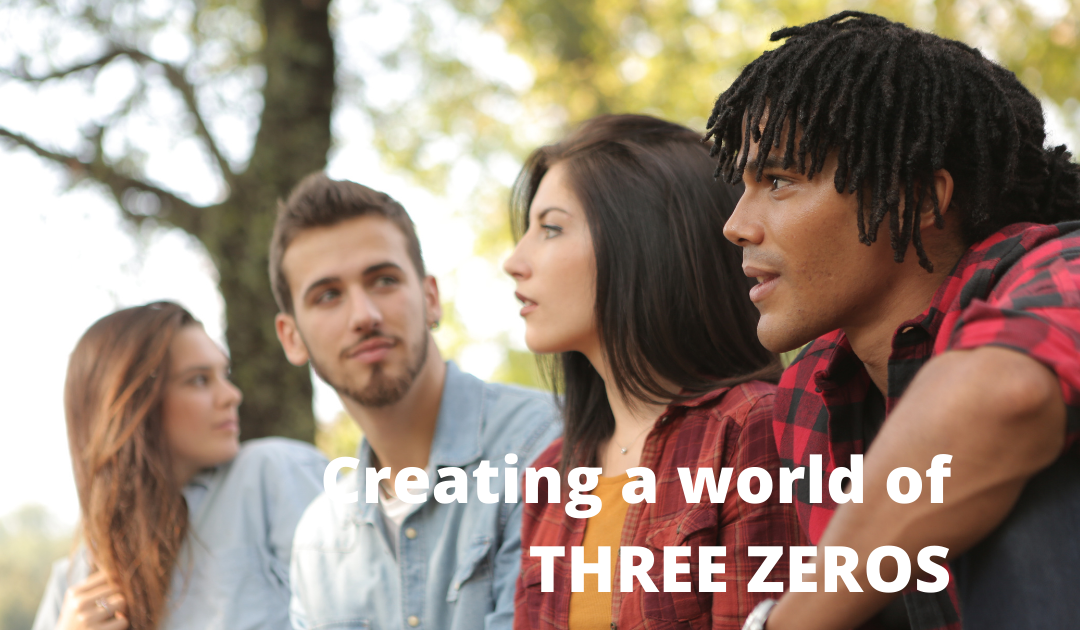 The Yunus Centre has launched the 3ZERO Club which brings together young people globally who are committed to creating a world of three zeros.

The mission of the 3ZERO Club is to inspire and enable youth to ideate, create and lead with the entrepreneurial spirit to solve the most pressing social and environmental issues of our time. These issues can include topics like environment and climate change, entrepreneurship, microcredit, employment and social business.

The global network of 3ZERO Clubs will work towards achieving the Nobel Peace Laureate, Professor Muhammad Yunus’s, vision of creating a world of three zeros — zero net carbon emission, zero wealth concentration for ending poverty and zero unemployment by unleashing entrepreneurship in all.

“Against the backdrop of the ongoing pandemic and our commitment to the policy of No Going Back, this initiative is going to be the most appropriate and impactful step for young people to take,” said Professor Yunus.

Each Club is a self-formed, self-contained mini-club of five members between the ages of 12-35 years who chose projects which play a role in creating a three zero world. The Clubs are enabled to connect with each other, becoming exponentially powerful and reaching their goals faster.

The 3ZERO Clubs will provide platforms for young people to explore ways to achieve this goal with their creative initiatives. Each Club is a self-formed, self-contained mini-Club of five members with self-chosen tasks to play a decisive role in creating a three zero world.